The County & The City

Suceava County is situated in the north-eastern part of Romania, at a distance of 450 Km from Bucharest, occupying a surface of 8553.5 km2 (which represents 3.6% of the country’s territory), the second county as size in the country. 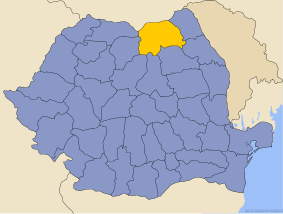 The population of Suceava County is about 700,000 inhabitants.

From a tourist point of view, this area is known as Bucovina. When we say Bucovina, we say history, museums, monasteries, traditions and customs, folk crafts, but also beautiful landscapes and hospitable people.

Once the capital of Moldova Region (from 1388 until 1565), Suceava is an excellent starting point for trips to the many historical, cultural and natural attractions travelers can enjoy in the Bucovina region. Suceava is also the gateway to visiting the painted Monasteries of Bucovina. Located in the Carpathian foothills, you’ll encounter 48 monasteries built by Stefan cel Mare Voievod. For each of his victorious battles in the 14th and 15th centuries, he built churches and monasteries through Moldova region. 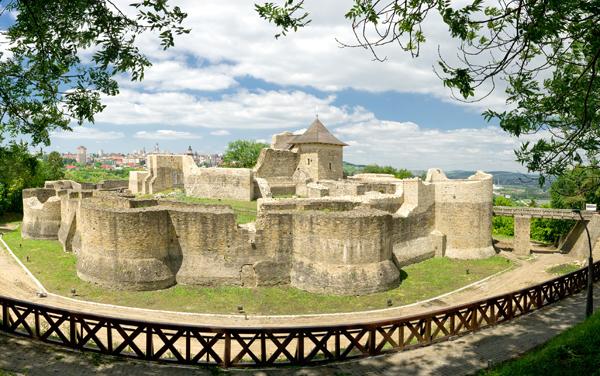 These famous monasteries with exterior paintings made with vegetal colors are known wide world as true masterpieces of medieval art and architecture.

Descendants continued his work and today, you can experience four-dozen of these exceptional structures, which are among the most fascinating sights in the country.

The most important painted monasteries of Bucovina are on the UNESCO World Heritage List:

Suceava City is the biggest city of Bucovina. It has a population of about 114,500 inhabitants. Suceava city has some noteworthy attractions of its own, to be seen, like: 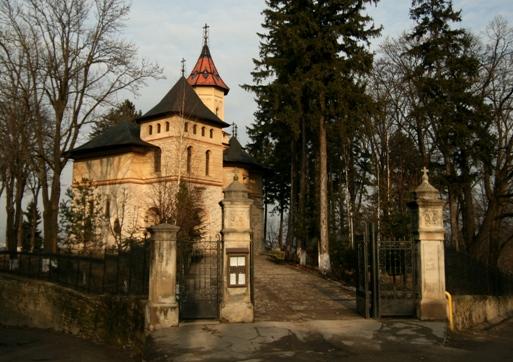 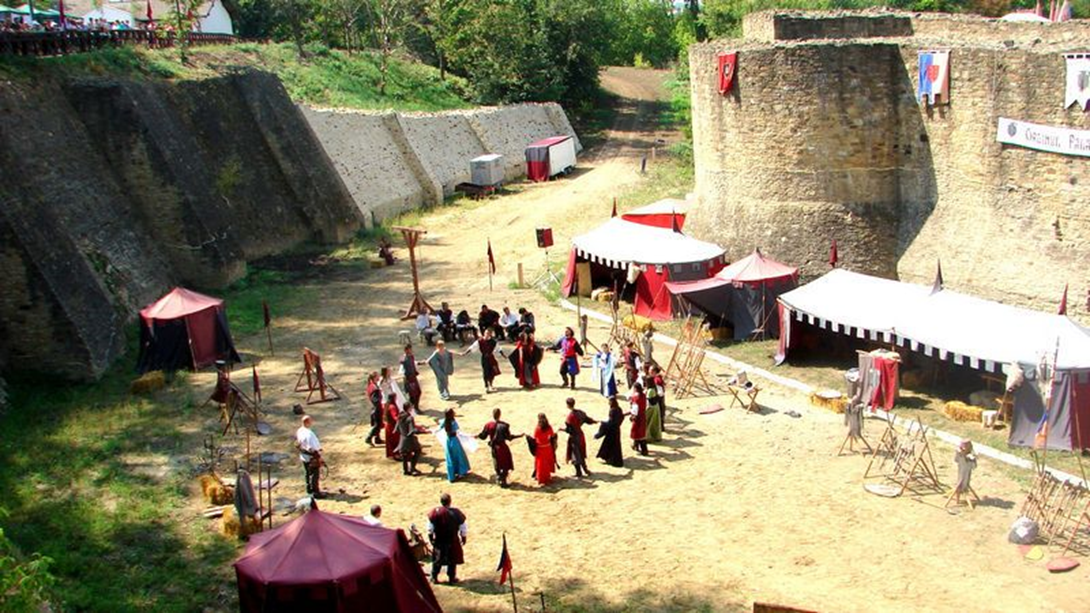 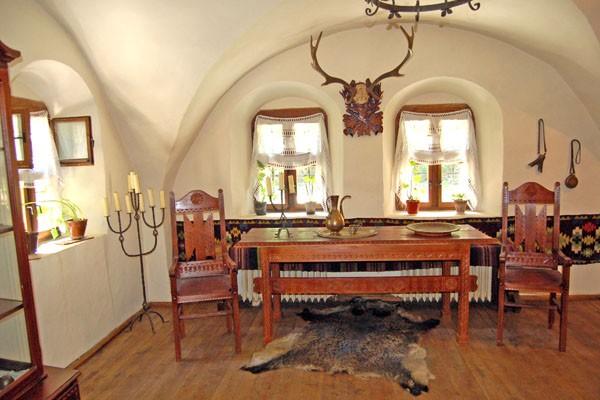 Princely Inn (Hanul Domnesc) – one of the oldest buildings in Suceava, where you can visit the Bucovina Ethnographic Museum;

Bucovina History Museum (Muzeul de Istorie) – the hall of the Throne is a re-creation of Stefan cel Mare ‚ s court with furniture, weapons and costumes; 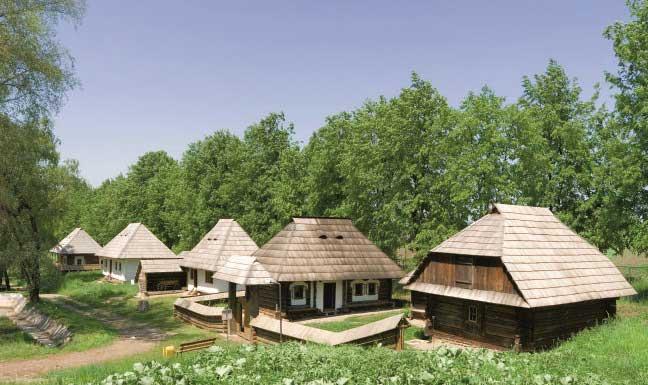